Oceans and seas cover about 71% of our Earth's surface. It regulates earth's temperature, provides us with oxygen, food, drinking water, energy, raw materials medication and even recreation and culture.

What is Sea Pollution? 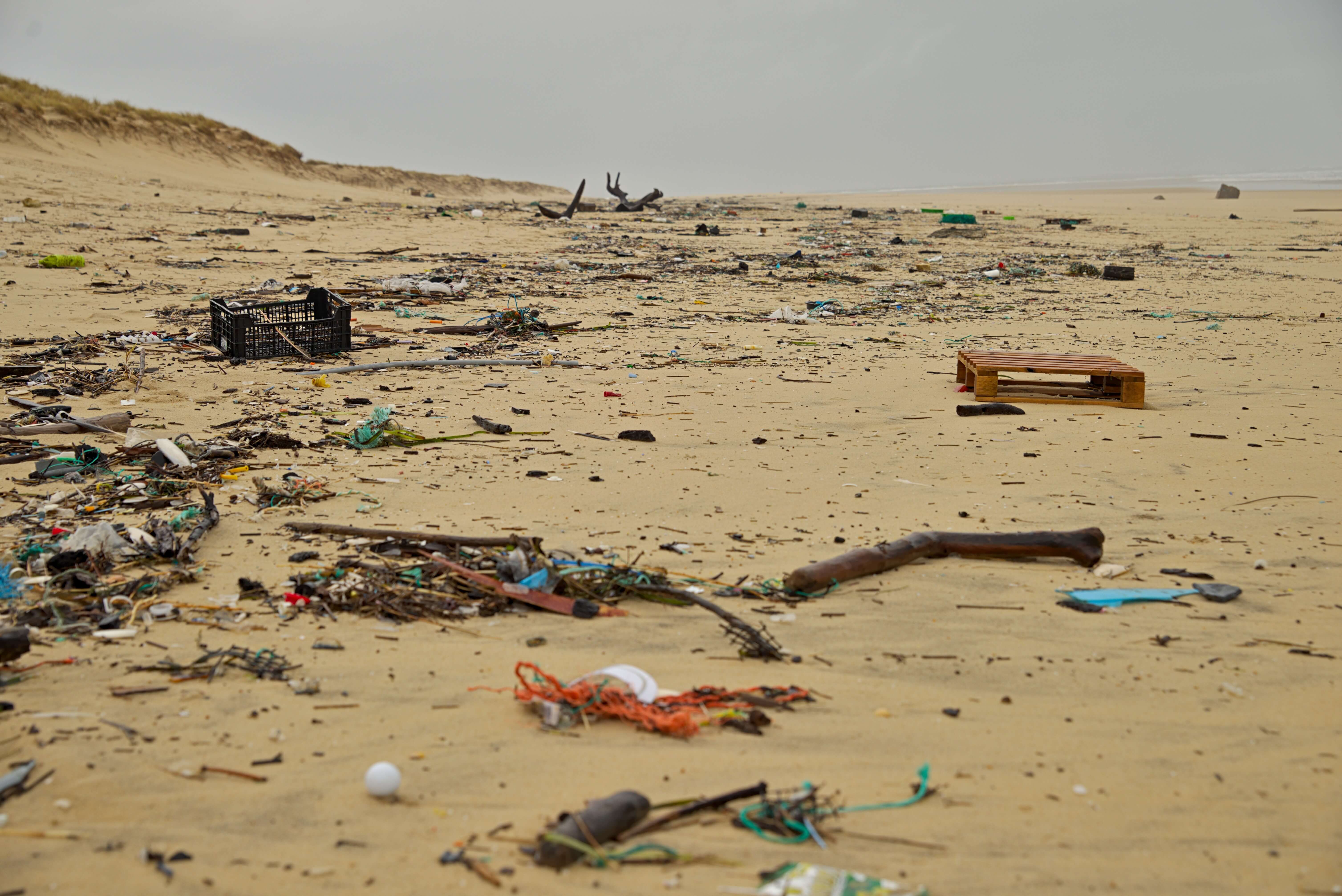 Sea pollution occurs when harmful effects result from the entry into the ocean of chemicals, particles, industrial, agricultural and residential waste, noise, or the spread of invasive organisms. Around 80% of sea pollution comes from land pollution. The following are some examples of sea pollution:

An oil spill is the release of a liquid petroleum hydrocarbon into the environment, especially the marine ecosystem, due to human activity. This term is usually given to marine oil spills, but it can also happen on land.

Oil spills also introduces toxins to our marine life. Especially in shellfish species(oysters, lobsters, crabs), they accumulate the toxins from oil in their bodies because of their metebolism.

Eutrophication is the excess richness of nutrients in a lake or other bodies of water, frequently due to run-off from land, causing a dense growth of plant life. The problem of eutrophication is that it causes algal blooms, ultimately leading to depleted oxygen levels and generally poor water quality. This also causes marine life to have less available oxygen, and slowly, the marine life will also die down, and in worst case scenario, extinction.

Offshore drilling is a mechanical process where a wellbore(a hole that is drilled to aid in the exploration and extraction of natural resources) is drilled below the seabed.

Coral reefs, marine life and birds that rely on the sea will be affected as oils from the drilling contaiminates their habitat, not allowing them to live properly from the oil around them.

Also, it is highly dangerous as it can cause fire due to explosions. In 2010, eleven workers died from the explosion in the Gulf of Mexico, and 45,000 square miles of the sea was covered with oil. Offshore drilling also leads to air pollution.