Land is very important to us. We ought to take good care of it, however, land pollution is a very real and serious problem in our generation today. Without being mindful of how we treat our soil, we will run out of good, useful land sooner than ever.

What is Land Pollution?

Land pollution is known as the destruction and contamination of land through human acts, whether direct or indirect. An example of land pollution includes litter and deforestation.

These acts, in time, causes some effects on our lands, and ultimately, the ecosystem. Some of which includes damage to habitat, biodiversity loss and arditythe drying of soil.
It also leads to sea pollution, as litter will eventually end up near our shores, and floating into our oceans. 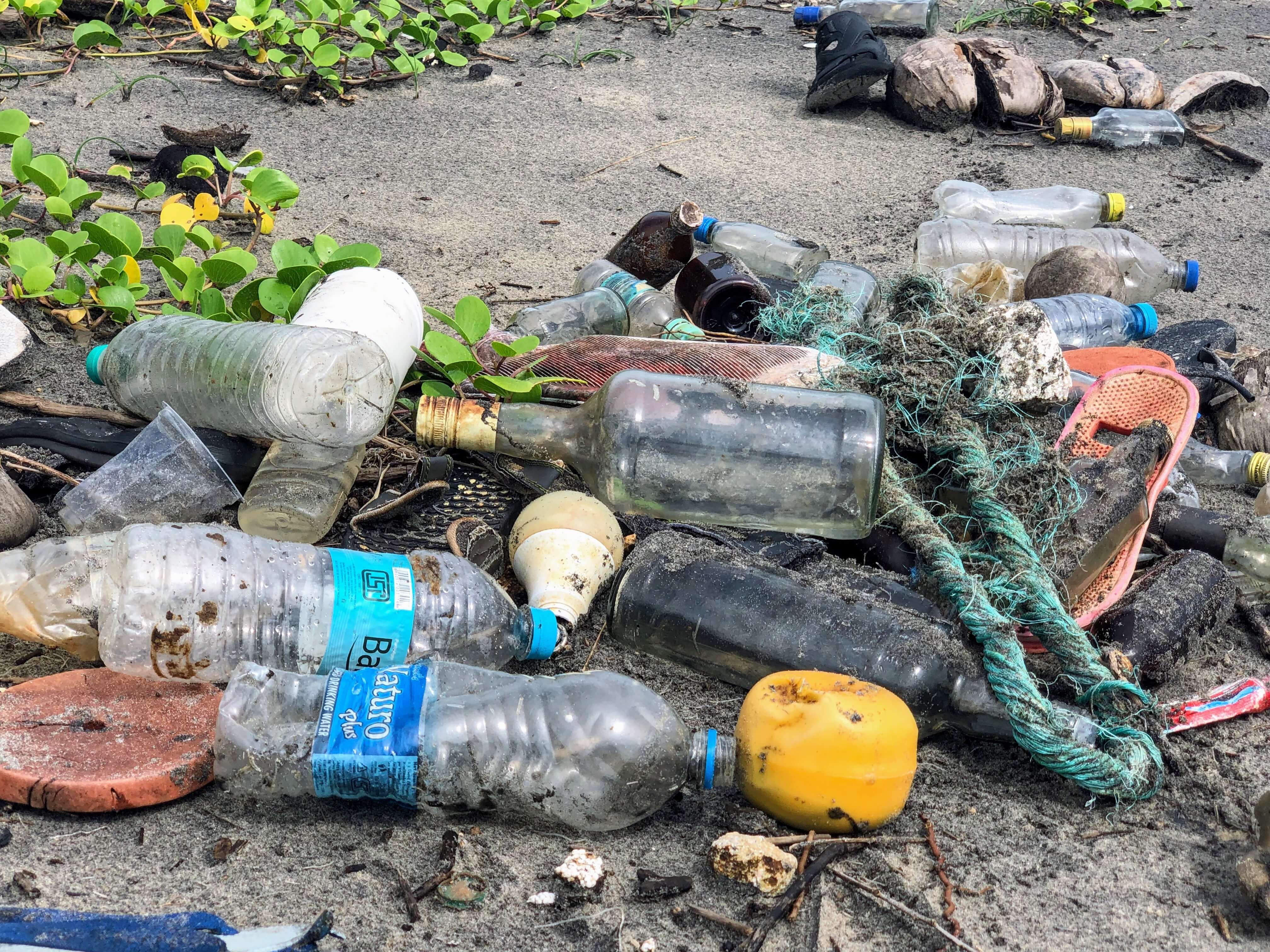 To litter means to drop and leave objects, often man-made, such as aluminum cans, cardboard boxes or plastic bottles on the ground and leave them there indefinitely or for others to dispose of as opposed to disposing of them properly.

Littering in this day and age is very common, we always see garbage on the floor almost everywhere we go. Most litter for the convenience of not needing to find a dustbin, however, it is actually dangerous to a certain extent. The biggest source of litter is cigarette butts. Though they are small, they can be very dangerous. The butts contain harmful chemicals, including arsenic, that can contaminate water and soil. Falling butts may also cause burns to furniture, or in worst case scenarios, it may cause a fire.

Litter also pollutes the sea. Trash found along beaches are usually washed up into the seas, and there the litter floats around in the oceans for a long time. These litter in the sea may cause animals in the sea to get injured. For example, plastic bags look like jellyfishes in the eyes of turtles. The turtles then attempt to consume the 'jellyfish', but end up suffocating, and eventually, it perishes. 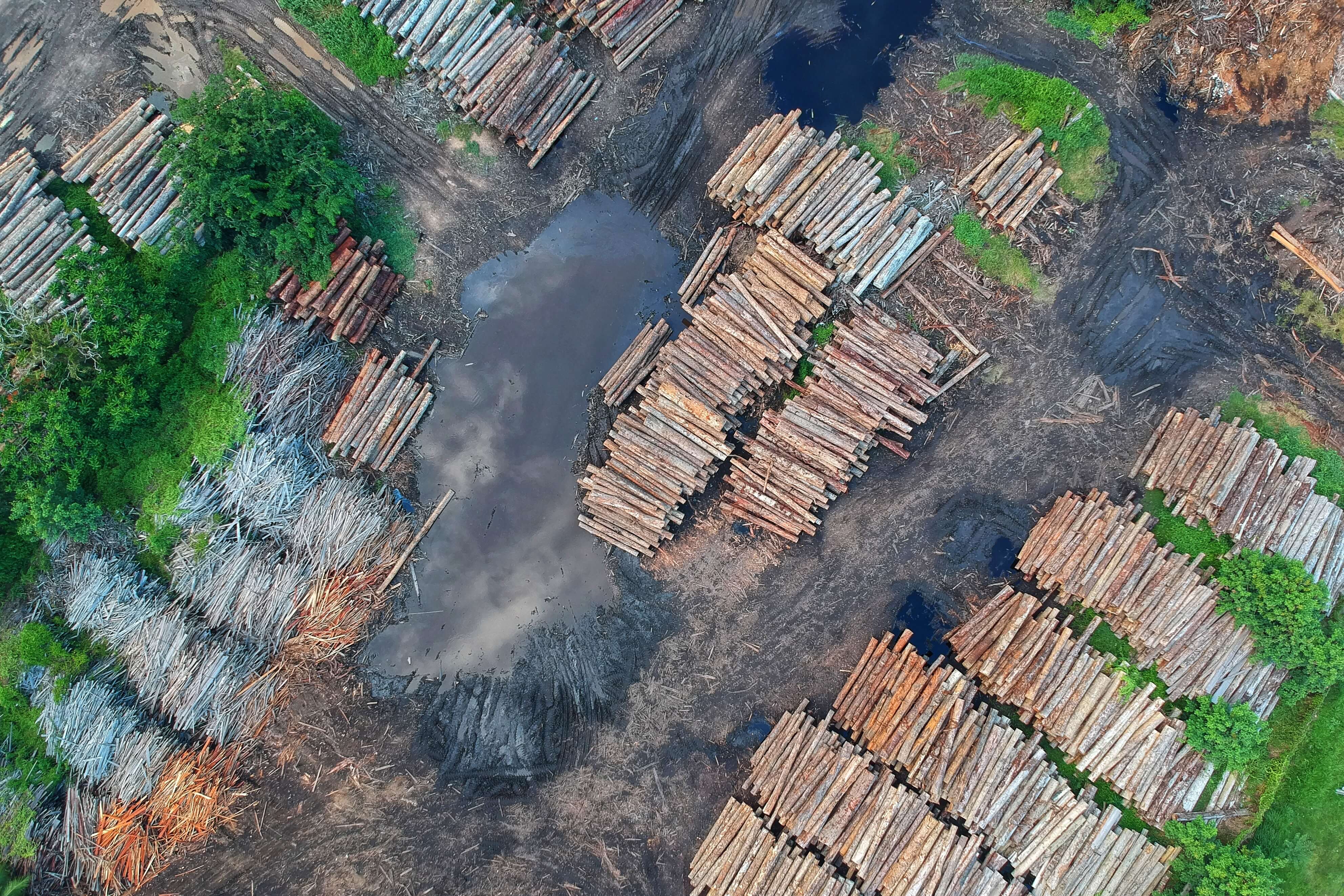 The act of cutting down of large areas of forests, leaving an open, exposed landscape.
Deforestation is commonly done for:


Did you know? If the current rate of deforestation continues, it will take less than 100 years to destroy all the rainforests on the earth. This is highly disadvantageous for not only us, but the whole of the ecosystem, as forests are our main source of oxygen comes from photosynthesis. Without the forests, rate of photosythesis is reduced, and we will lose a large percentage of oygen to fuel us. Animals will also be in lack of oxygen.

A common way of how people clear forests is by setting a fire in the forest. These fires are hard to control and contain, so there are many risks and disadvantages to it. By burning the trees, animals trapped in the forest are unable to escape. This means a large portion of animals will die due to the forest fires, increasing rate of extinction. Not only that, but it is an air harzard as well. Fumes that go up in the air during the burn are toxic, and pollutes the air around us. These fumes potentially causes haze, increasing the PSI (Pollutant Standards Index). More information about air pollution can be found here. 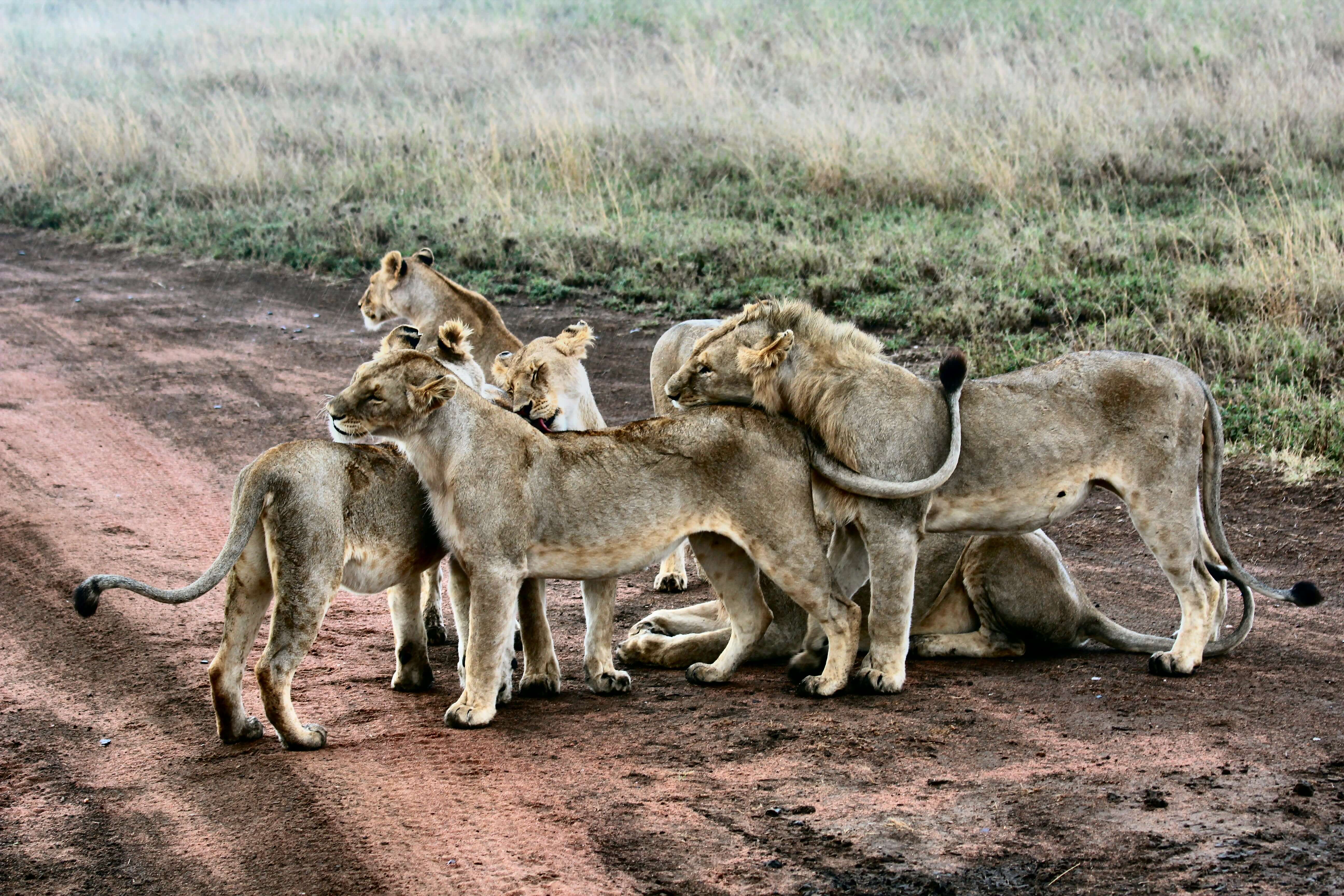 The removal of trees and other types of vegetation reduces available food, shelter, and breeding habitat. Wildlife habitats become fragmented, where native species must live on remaining habitat islands that are surrounded by disturbed land that is being used for agriculture and other uses.

Habitat fragments may be too small to maintain viable populations of animals, and an animal living in one population may no longer be able to freely breed with individuals in other populations. Animals may not be able to find adequate shelter, water, and food to survive within remaining habitat. 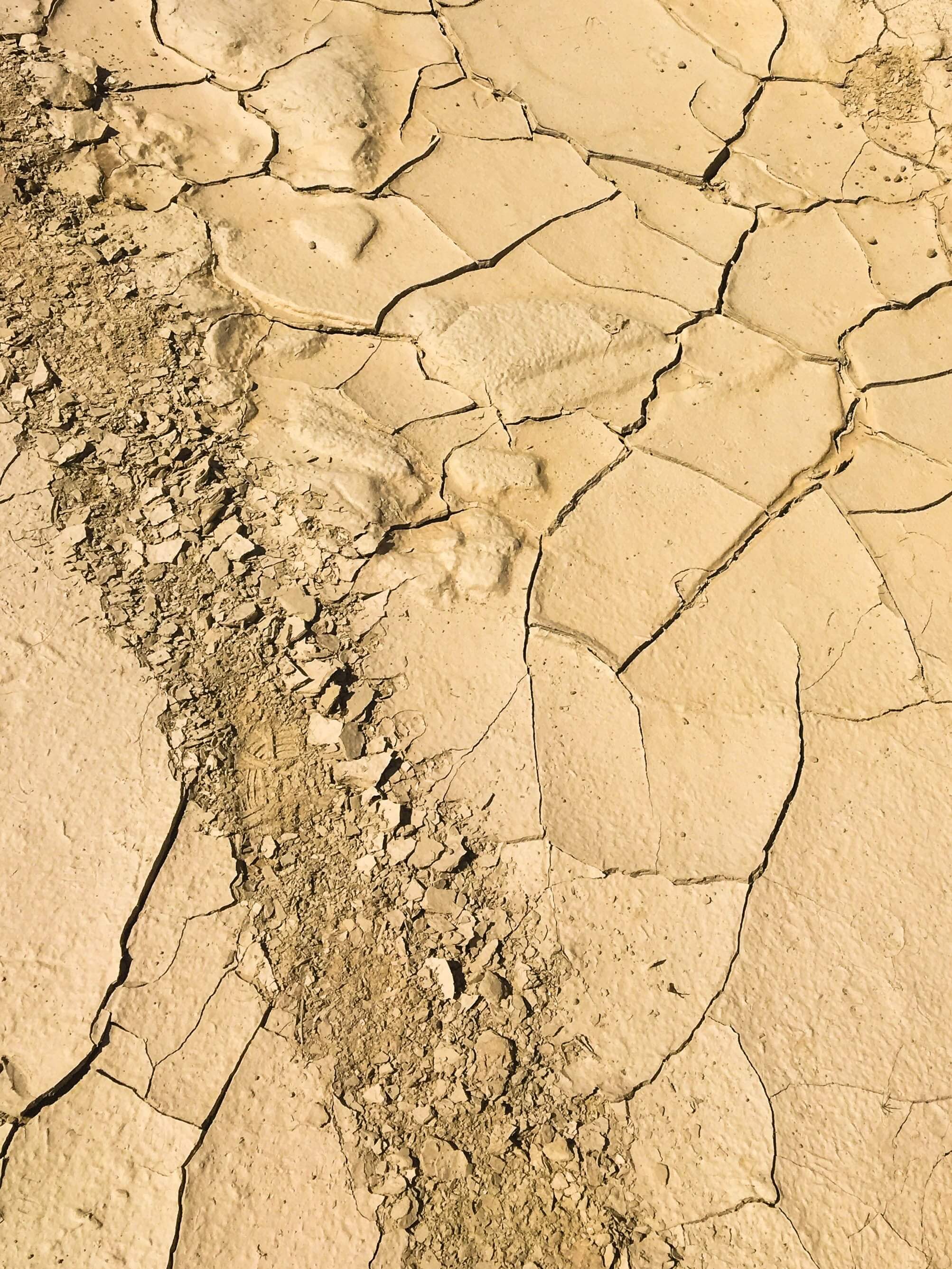 Deforestation accelerates the rate of natural erosion, which is not ideal for the environment. Removal of trees in a large area robs the nutrients and minerals from the soil, as the source of humusthe dark organic material in soils, produced by the decomposition of vegetable or animal matter and essential to the fertility of the earth. is greatly reduced.

This would mean that any effort put in for growth of crops would be much more challenging than it already is, unless farmers use additional fertilisers and such to supply nutrients. However, this is not beneficial for many animals as most fertilisers are made with chemicals that could be harmful. With this, soils will start to dry out and crack, leaving the land in a vicious cycle of drying and cracking.